Home » Adventure » The Tower of Druaga: The Aegis of Uruk
A-Z list 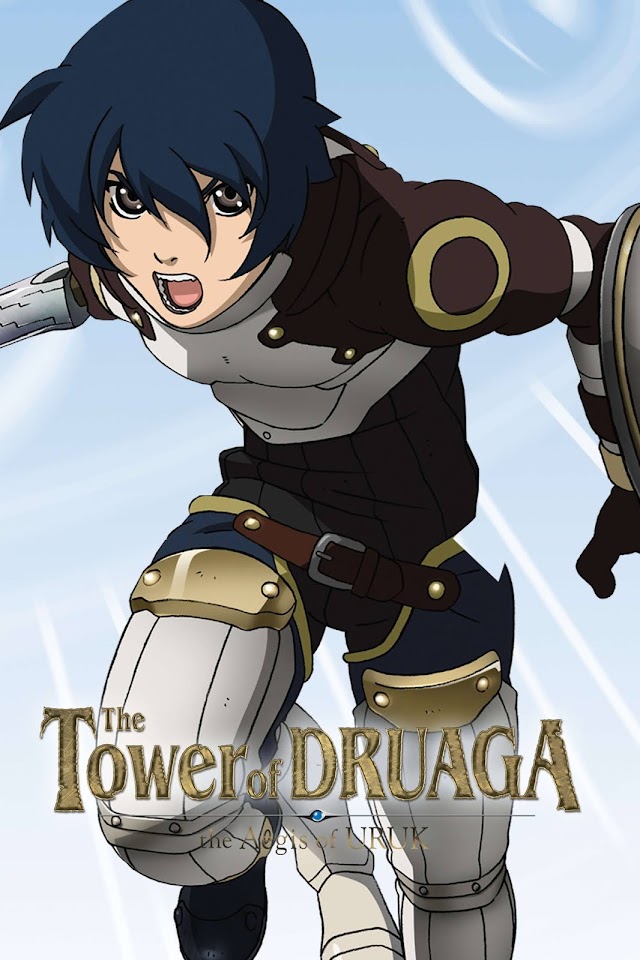 The Tower of Druaga: The Aegis of Uruk

Druaga no Tou: The Aegis of Uruk

Sequel: Tower of Druaga: The Sword of Uruk

The long awaited “Summer of Anu” has come. It is a season that comes but once every few years and during which the powers of the monsters within the Tower wane thanks to the grace of the great god Anu. Each Summer of Anu, the armies of the Uruk Kingdom secure their strongholds within the Tower, aiming to eventually conquer the upper floors. Decades of re-fortification and battle have passed since the infamous adventures of Gil and Ki. Their story has now become a legend. Now, finally, the third Summer of Anu has arrived.

The city of Meskia – the first stronghold built on the first level of the Tower – is brimming with unprecedented expectation. In addition to the Uruk Army, preparing for their third campaign against Druaga, innumerable adventurers have been drawn to Meskia by rumors of a legendary treasure believed to be hidden on the top floor of the Tower…