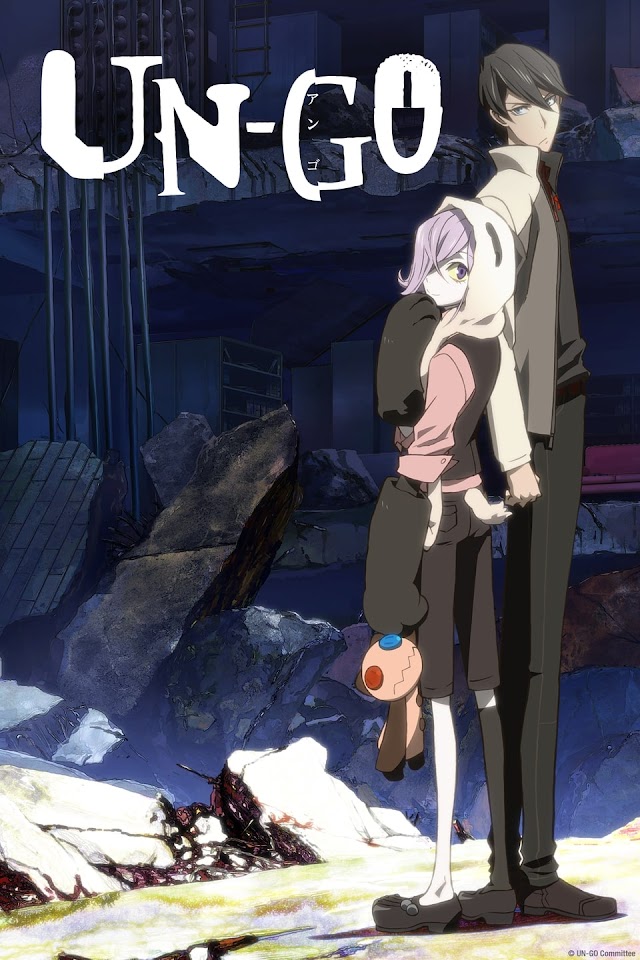 In a near future Japan, the country is still recovering from a war that has an entire nation on edge. As the government tightens the reins on its citizens, “Defeated Detective” Shinjurou Yuuki sets out with his supernatural companion Inga to solve murders and uncover the secrets of a larger conspiracy. But first he’ll have to go through famed businessman Rinroku Kaishou, whose influence controls everything from media outlets to public officials.