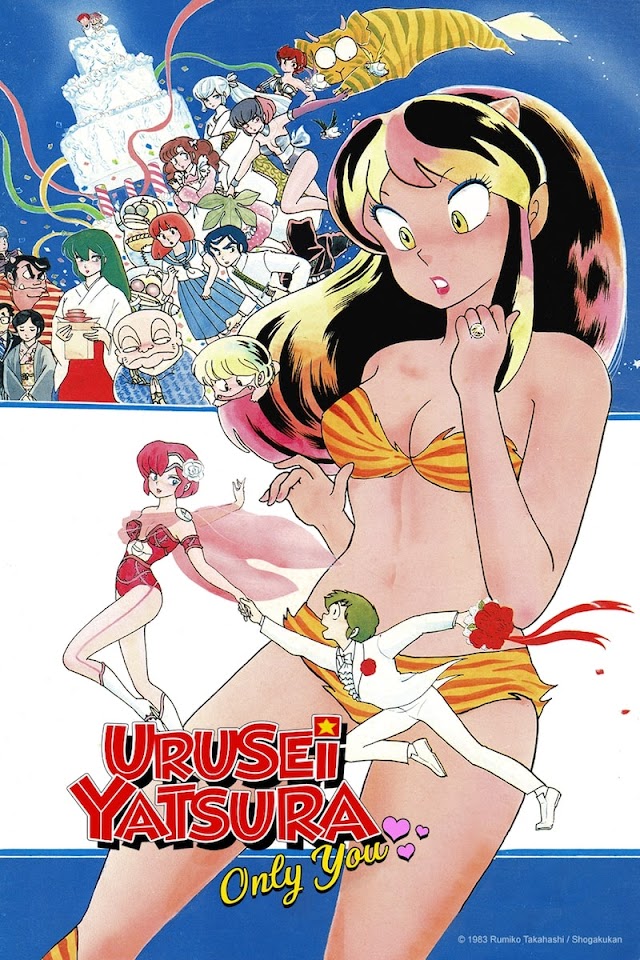 Urusei Yatsura Movie 1: Only You

Urusei Yatsura: Only You

It isn’t easy being a guy-especially if you’re Ataru Morobishi, the luckless lecher of love by Lum, the aviating Alien Princess with a very short temper.

Lum doesn’t need much assistance going ballistic when everyone in Tomobiki gets an invitation to Ataru’s wedding…and she’s not listed as the bride! It seems that some 11 years ago, Ataru played “Shadow Tag” with a young girl named Elle and won. Unfortunately, Elle was yet another Alien Princess; and on her planet, if a boy steps on a girl’s shadow, they have to be married!

When Elle’s emissary comes to make arrangements for the marriage, Lum’s friend Benten suggests a pre-emptive wedding, and with a little help, they manage to abduct Ataru.

But how well will things go? After all, it seems Elle will stop at nothing to get her hands on Ataru… and Ataru will do anything to get Elle’s hands on him!