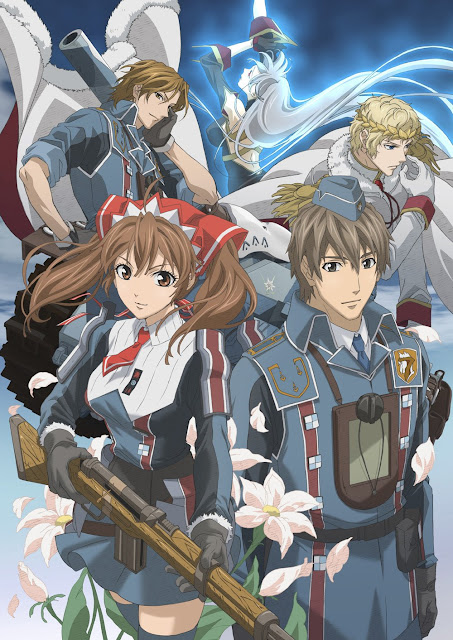 In its expansion west to gain resources, the Europan Imperial Alliance invades the neutral Principality of Gallia, seeking to take control of its vast Ragnite deposits. Their strategic advantage, technological superiority, and military might make opposition nonexistent, so they steamroll through the border of the sleepy principality with ease.

As Imperial forces run through his quiet hometown, Welkin Gunther and his younger sister Isara jump into action, banding with the leader of the local militia to push the occupational forces out of the village. Quickly retreating to the Gallian capital, they are organized into a unit with the remnants of the militia, tasked with assisting in repelling the Imperial presence from the country.

Though unfamiliar with war, the newly formed Squad Seven must defend their country from annexation. But as the battle rages on through the streets of Gallia, ancient secrets will bring the team closer than they’d ever anticipated.