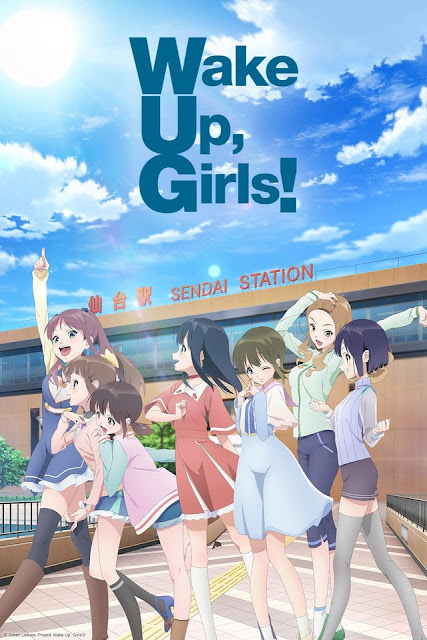 Prequel: Wake Up, Girls! Beyond the Bottom

“Wake Up, Girls!” is the story of growth and friendship of seven girls living in Sendai, Miyagi who form the idol group “Wake Up, Girls! (WUG)” and work together to become top idols.

Operating under a small production company in Sendai known as “Green Leaves Entertainment,” WUG overcame countless obstacles to beat national idol group “I-1 club” at the Idol Festival and win the event. They had suddenly become top idols… but with an idol recession going on, things weren’t so easy. The days of steady and honest idol work continued for the girls.