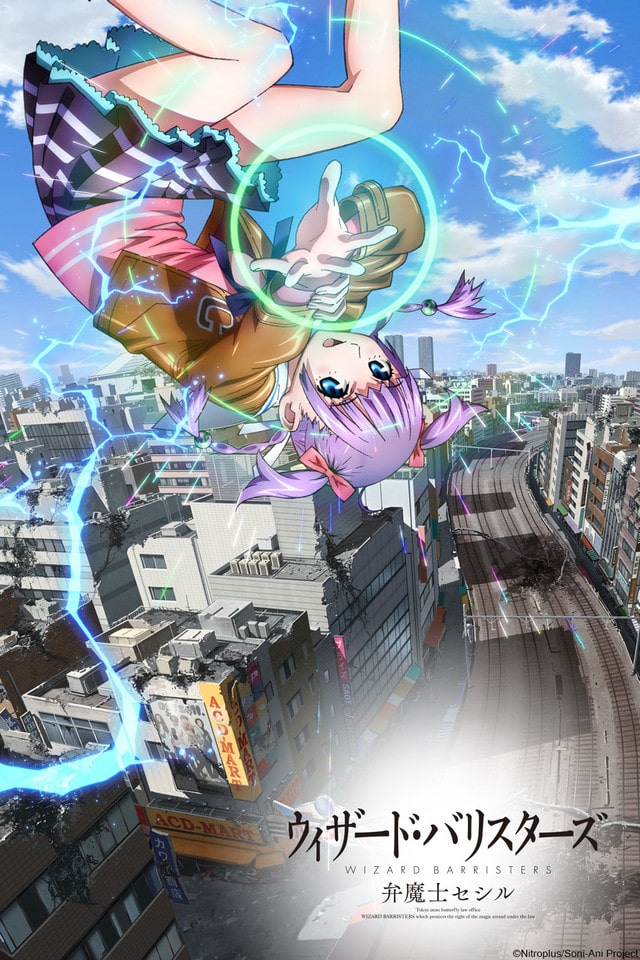 In a modern society where humans and magic users live side-by-side, the judicial system has been divided between those who use magic and those who don’t. In the Court of Magic, the Wizard Barristers serve as legal representatives for magic users who have been charged with varying crimes. Enter Cecil Sudo, the youngest Wizard Barrister in existence, who sets out to dispense her own brand of justice- in and out of the courtroom!