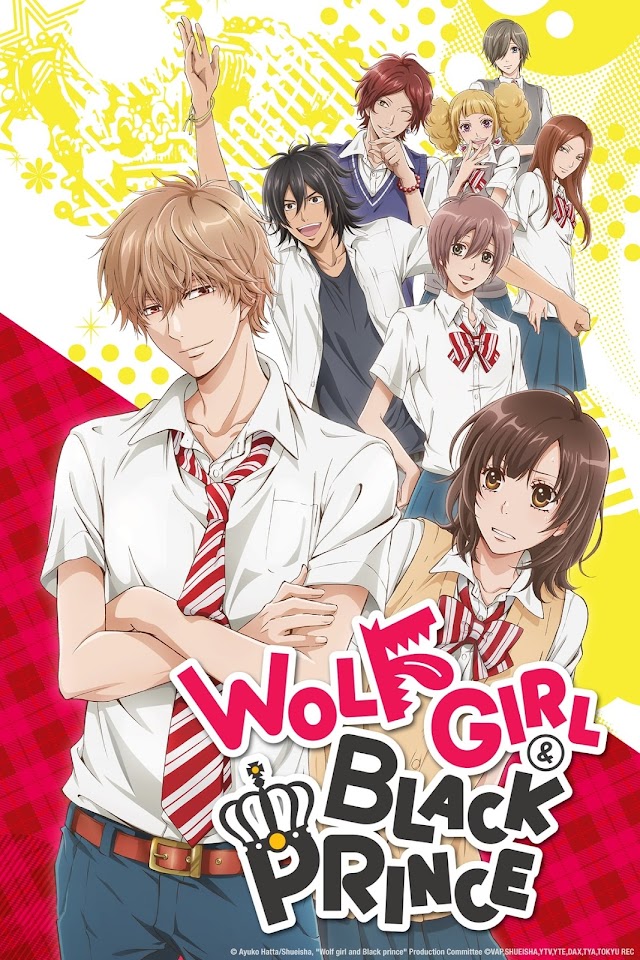 While the proud Erika boasts to her friends about being lovey-dovey with her boyfriend, she has never really had one for 16 years. Feeling the limits of lying, she took a picture of a cool guy she found in town and showed it to her friends as her boyfriend. But the person in the picture happens to be Sata Kyouya who is in the same grade in their school. While she was able to explain the situation and convince him to act like his boyfriend, he was not the nice looking boy she thought he would be: he was a super sadistic schemer! Thus begins Erika’s life blackmailed into being Sata’s dog.