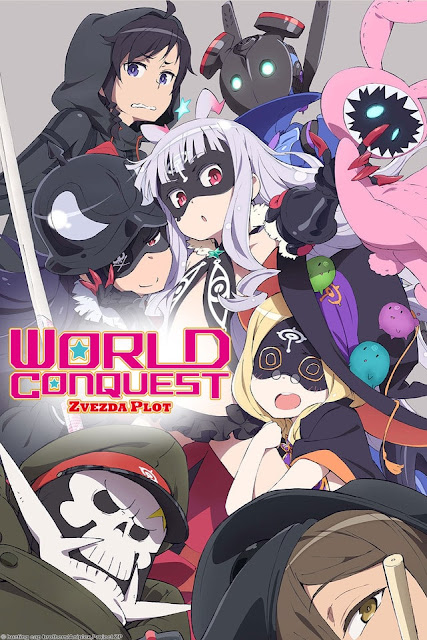 Asuta Jimon, a runaway, is wandering the streets at night when he has a chance encounter with a young girl collapsed beside her tricycle. After he offers her some food, she is moved by his kindness and asks him to join her organization, offering him a face mask and a sweet bun. In need of a place to stay, Asuta decides to play along and accepts her offer, adopting the nickname “Dva.”

With “White Light,” a powerful organization of justice, and the entire Japanese government against them, can Zvezda really dominate all humanity and let their light shine throughout the world?