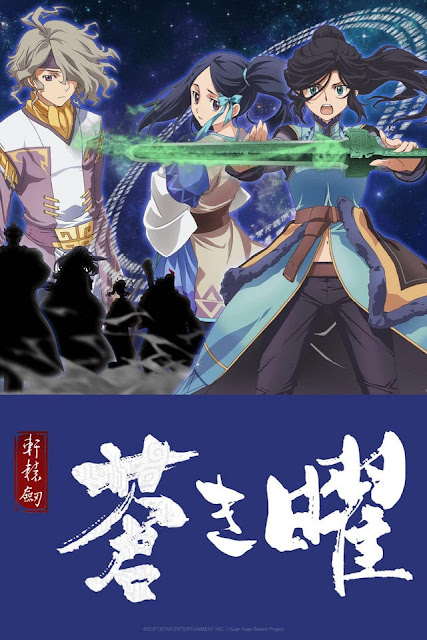 When the words “Taibai conquers Taichen” were inscribed into the Wheel of Taiyi, one of ten ancient artifacts, history changed dramatically. The Taibai Empire mass-produced constructs and conquered the Shenzhou region with their powerful army. Seeking to expand their territory further, they plotted to conquer the world.

It is the 99th year of the Taibai Calendar. The battle between the Taibai Empire and the rebellion continues. A rebel girl wielding the legendary “Xuan Yuan Sword” rises against the empire’s constructs that run on an ancient power.