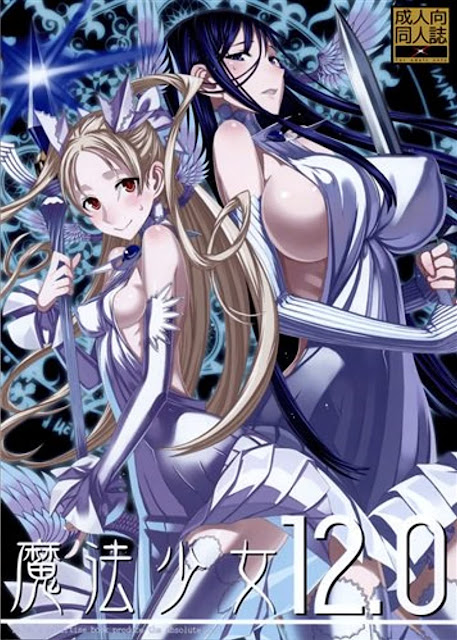 * Based on the pornographic manga series by Raita.

Kuramoto Erica, Nitta Yui, Suzuhara Misa and Sasaki Kotone are not your average school girls. They are in fact blessed with supernatural powers, which they use to defend the common people from alien creatures.

Note: This self-published amateur (doujinshi) anime was offered on a Blu-ray Disc at the Comiket 82 event in August 2012.